I have always loved the idea of a house god. A patron of the home who watches over the family. A personal god for the members of a family. 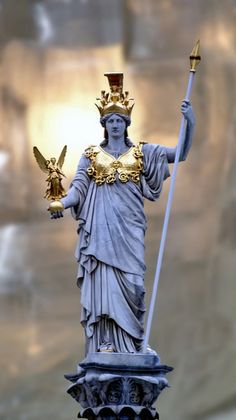 On a trip to Rome I was able to bask in the glory of several different statues and portraits of Athena by some of the old masters. I was so impressed. There is an embarrassment of riches in the Vatican.

My camera took such a good picture of Athena that we hung it in a frame when we got back home.

I have always been attracted to Athena in that she is a very specific antithesis to – say a god like Ares. Where Ares is war for the sake of warfare, Athena is the goddess of victory in battle. This, to me, is an important distinction. It walks the line between the people who like the Viking era. Some say they do, but really just mean they like ‘Victory or Valhalla’ t shirts and others are the type of people who would go to the Field Museum to look at Scandinavian artifacts.

On top of this, wisdom is also her domain. She is, in my eyes, above the fray. To spring, fully armed from her father’s head? That’s a god for me. 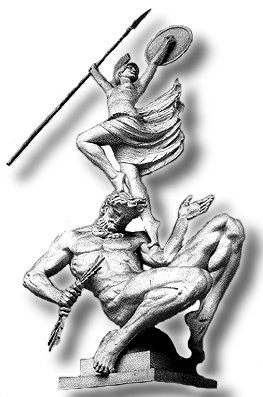 There are several famous portraits of Athena throughout our house and was a god my wife and I could comfortably share in common (which is not common). 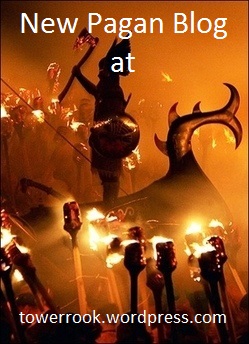 The Purpose of Tower Rook

This 'Hidden' blogsite is an incubator for heathen posts by OthalaFehu.
Follow Tower Rook on WordPress.com